Viber in 2022: Trends defining the future of brand-user communication 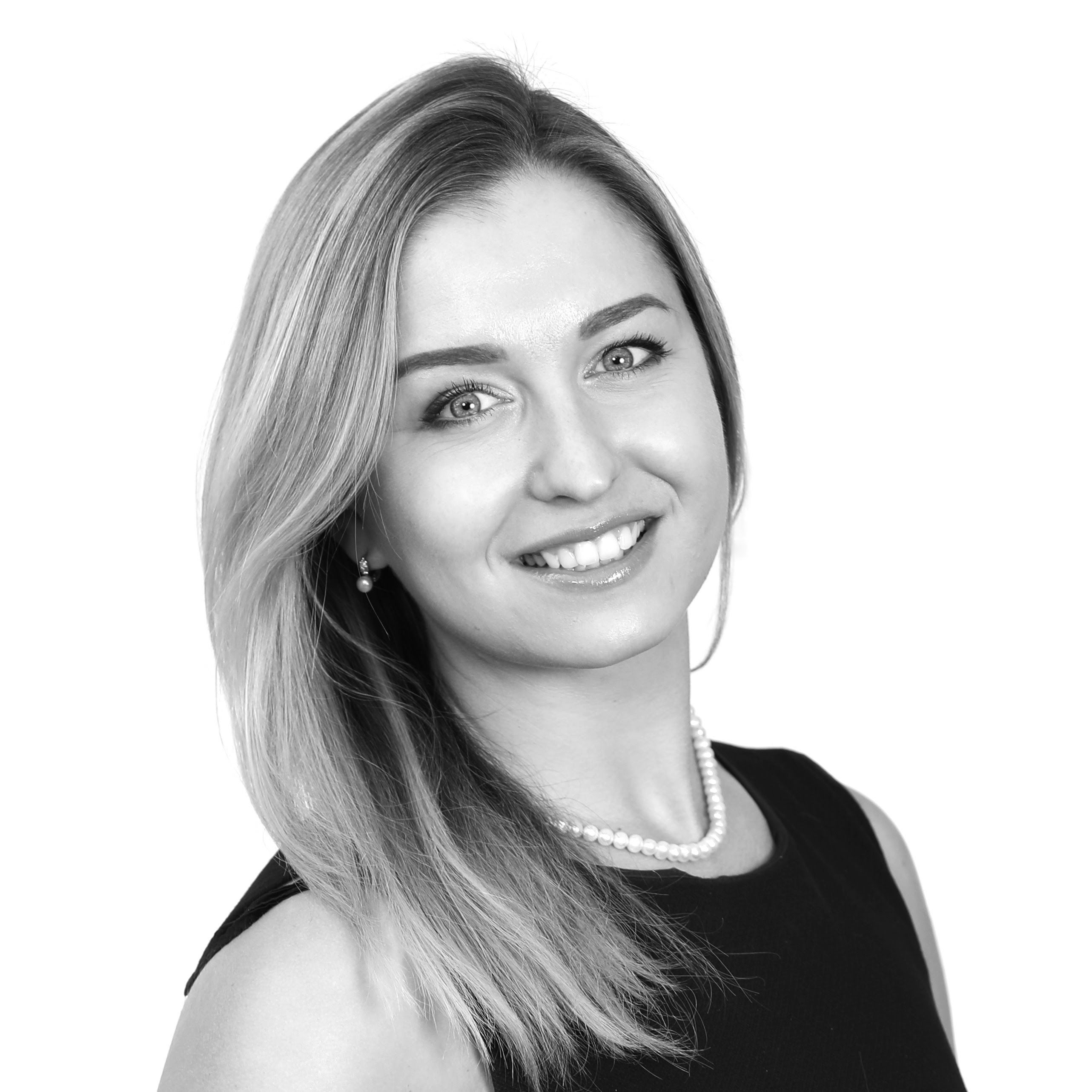 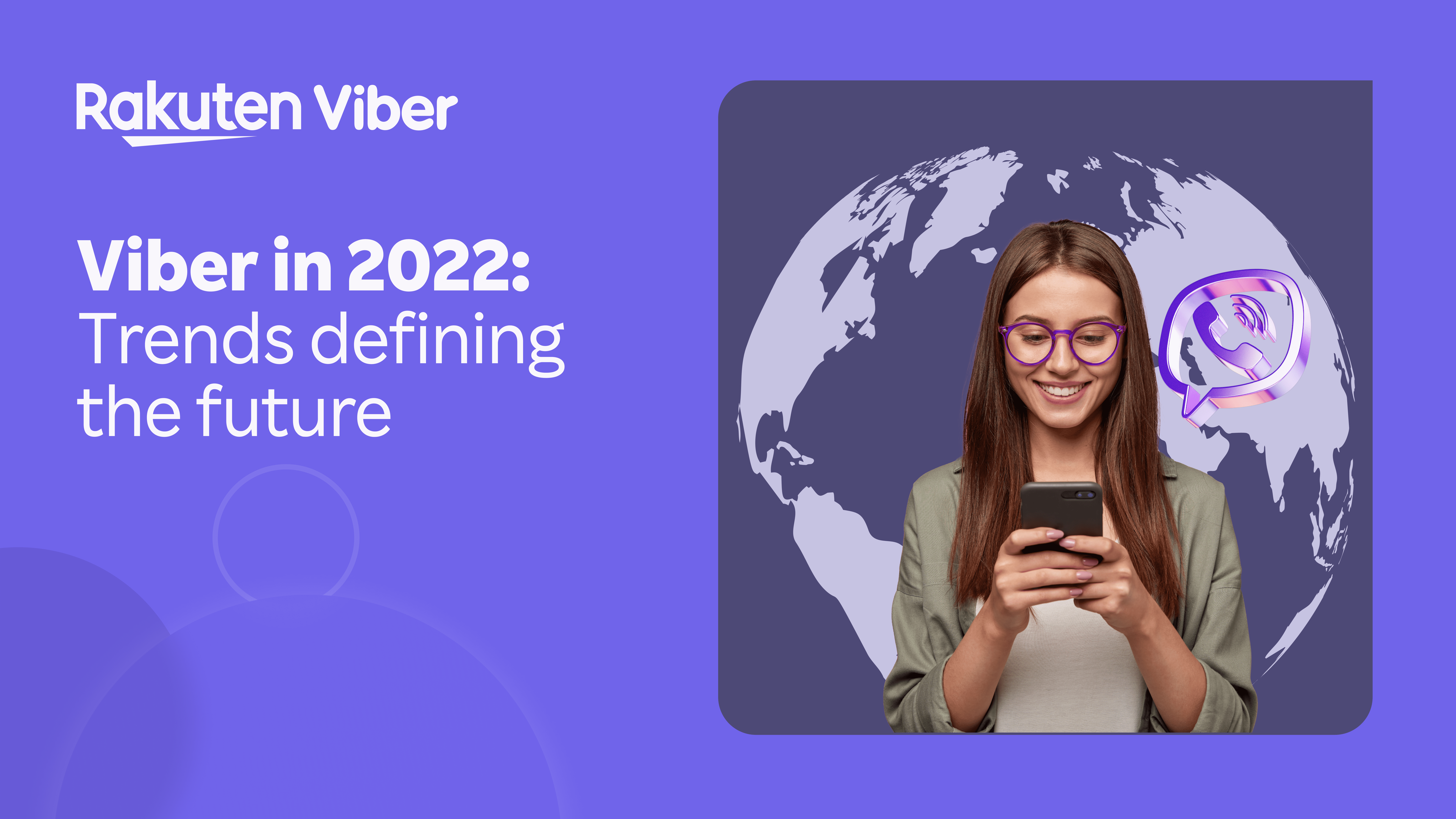 Rakuten Viber, one of the world's leaders in voice-based communication and instant messaging services, shares the main trends that defined how users and brands around the world have been using the app in 2022. The communication app, owned by the Japanese e-commerce giant Rakuten, has over 1B Android downloads worldwide and is being widely used both by users and brands.

Recent surveys show that 71% of consumers want to have convenient access to communication with a business. Seeing this shift in consumer expectations, more and more global brands turn to Viber to keep in touch with the audience, create seamless brand-user interactions, and reach users at each step of their customer journey.

Businesses are seen leveraging Advertising solutions to increase their visibility and attract new users. In 2022, the number of average monthly Ads impressions on Viber reached astounding 6B worldwide, with 680,1M impressions in the Philippines, 605,1M – in Serbia, 580M – in Greece. Among the top-performing Ads verticals worldwide: travel which grew by 75%, real estate by 65%, and jobs & education by 34%, FMCG by 23%, and retail by 22%.

This year brands showed an even stronger interest in Viber business messaging solutions as a tool to build connections with consumers in their favorite messaging app. In 2022, Viber recorded:

Trends for the future

In 2022, Viber has also taken its superapp strategy one step further by introducing its own safe and secure cross-border digital payment solution. Payments on Viber allow users to send money to each other as easily as sending a message. Launched initially via waitlist in Greece and Germany, it will roll out to more countries in the near future. Since July, over 100,000 people have signed up for the waitlist. Payments on Viber extends the app's utility and value to make it absolutely essential for its hundreds of millions of users and—with more upcoming updates—for thousands of brands.

Viber will be taking a few more major steps along its path as a superapp next year. First, the app will give brands the opportunity to host all their business information, services, and channels of communication on Viber in a single meta-business entity, and let users easily find businesses they need and interact with them.

Additionally, Viber will be introducing a dedicated folder that will help users organize their conversations with brands in a way that's convenient to them, improve user experience, and boost brand visibility.

“Our updates are a major milestone for the app and lay the foundation for future features Viber plans to introduce as part of its superapp strategy: to increase the utility of the app to the users and expand ways in which brands can connect with their audience, bringing more value for both parties.”–says Cristina Constandache, Chief Revenue Officer at Rakuten Viber. “The numbers mentioned above once again prove that we are developing our app in the right direction, as both users and brands increasingly use Viber in their day-to-day communication and routines.” 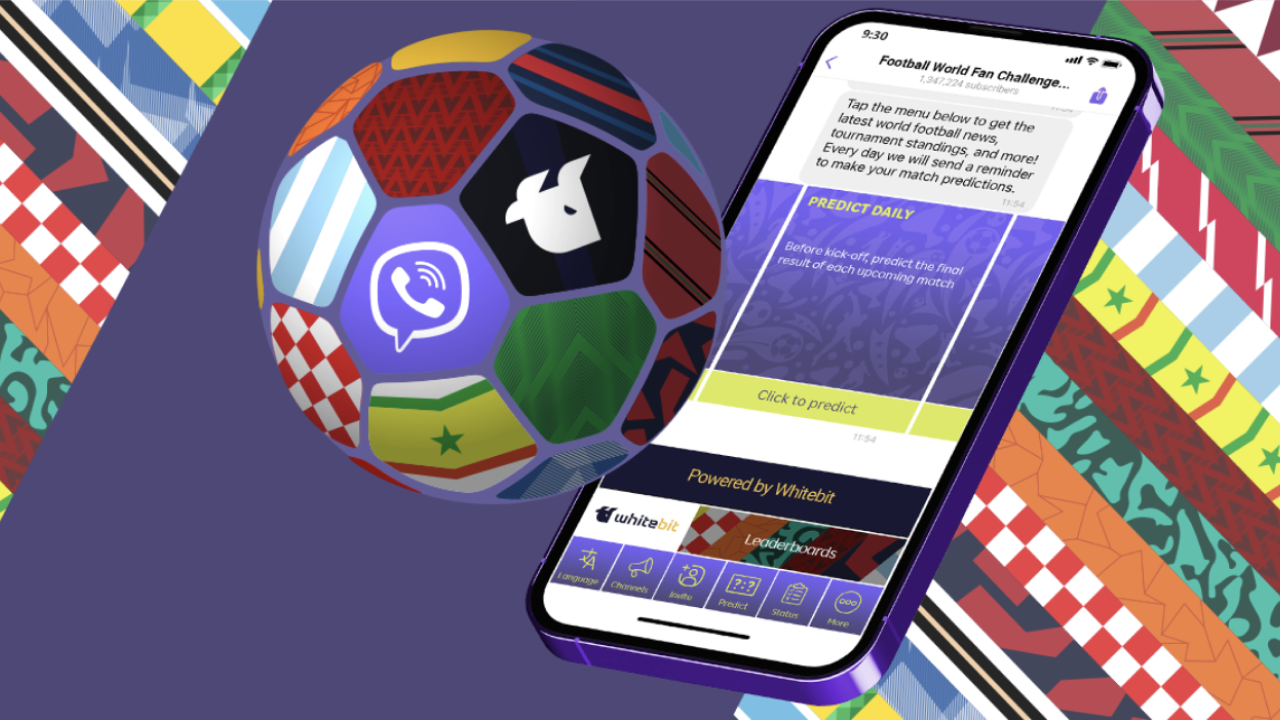 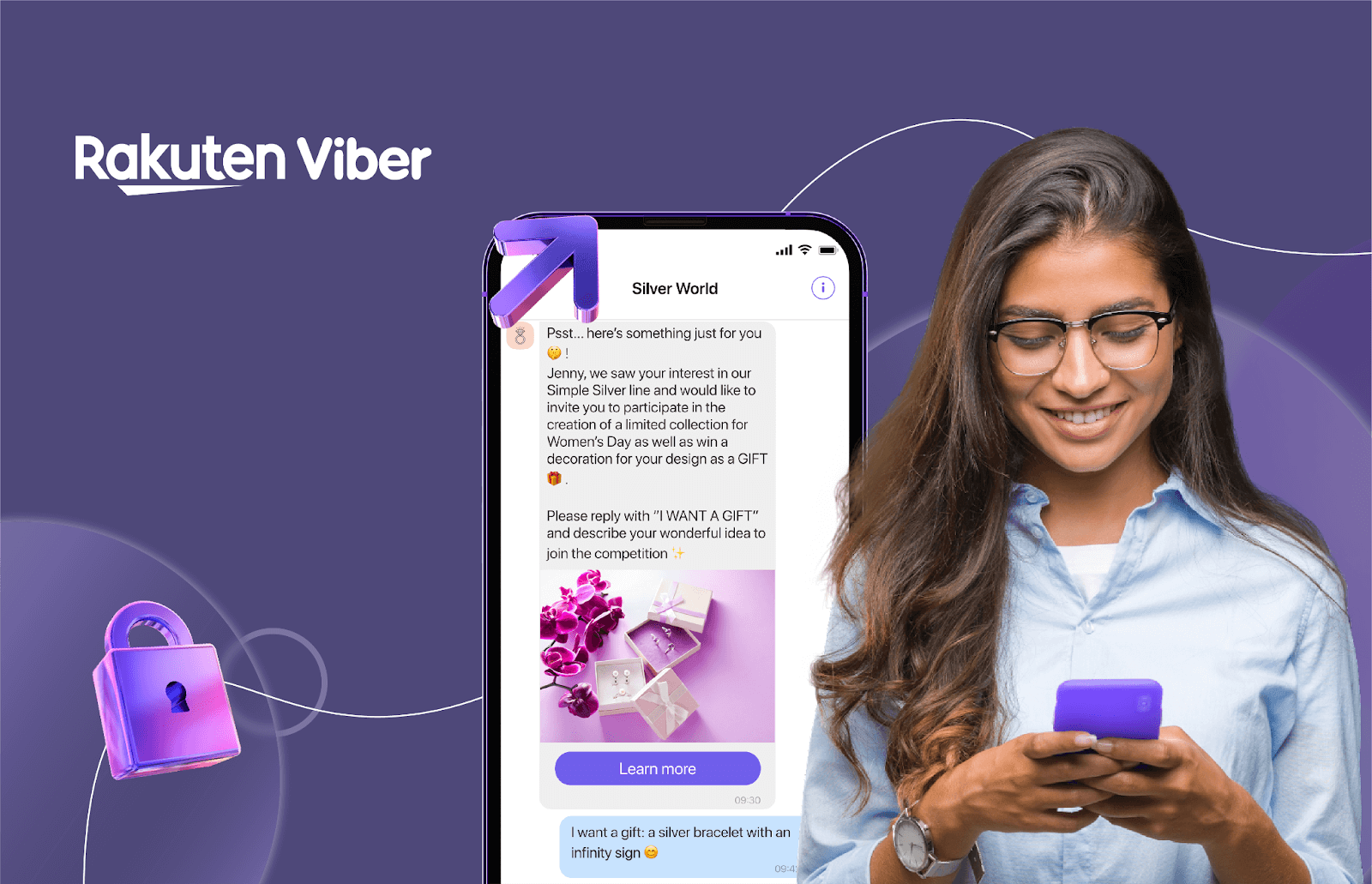 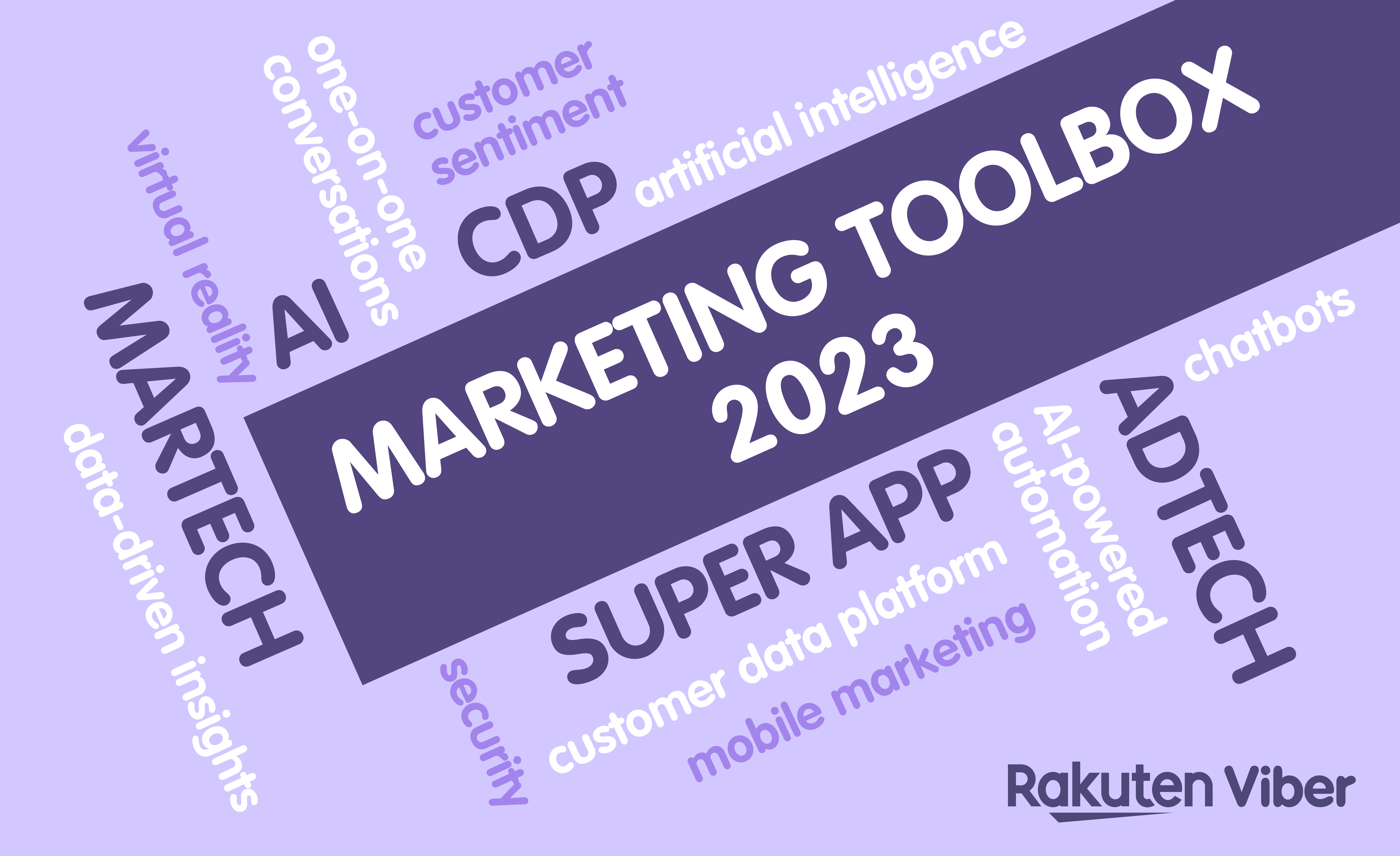 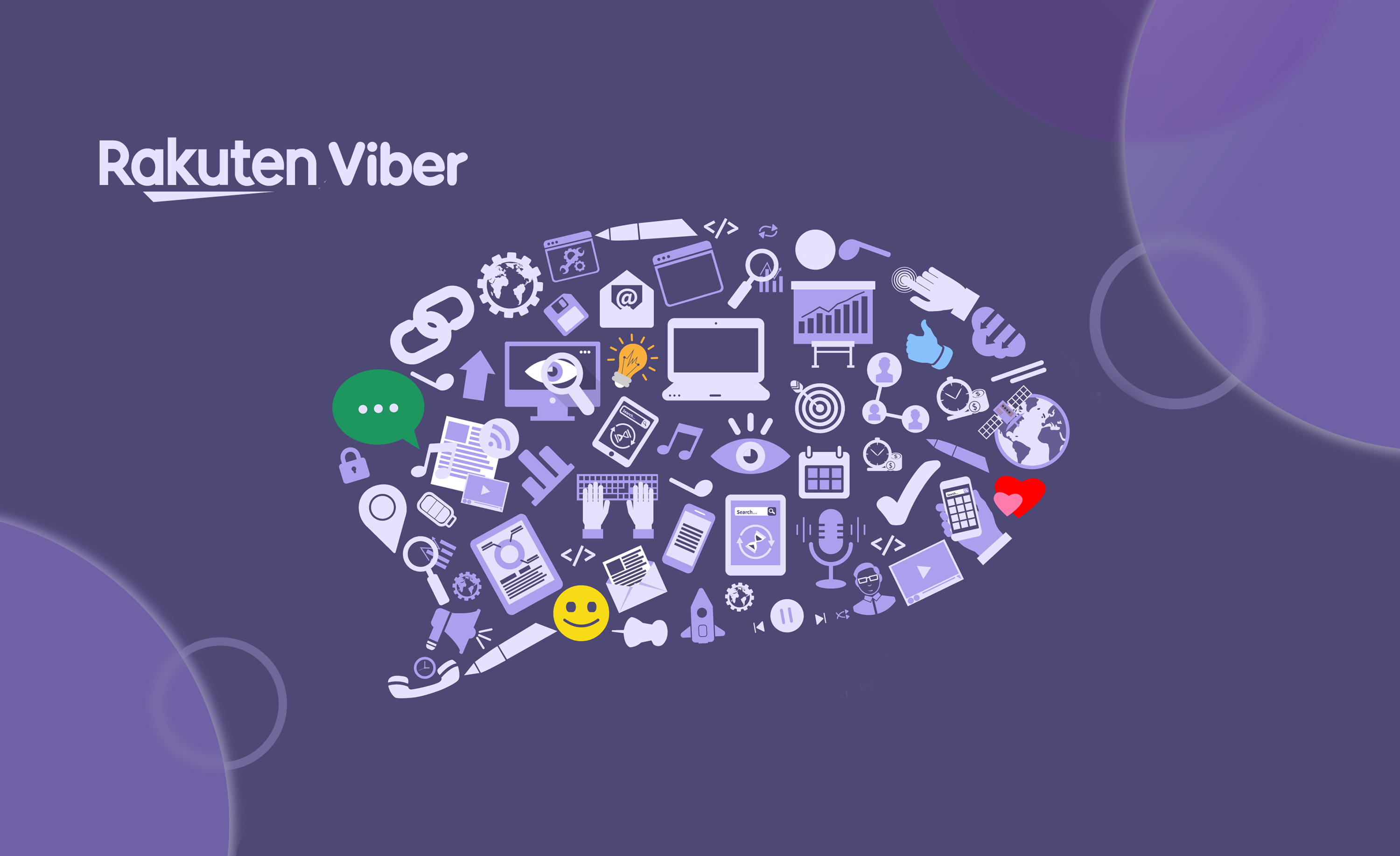 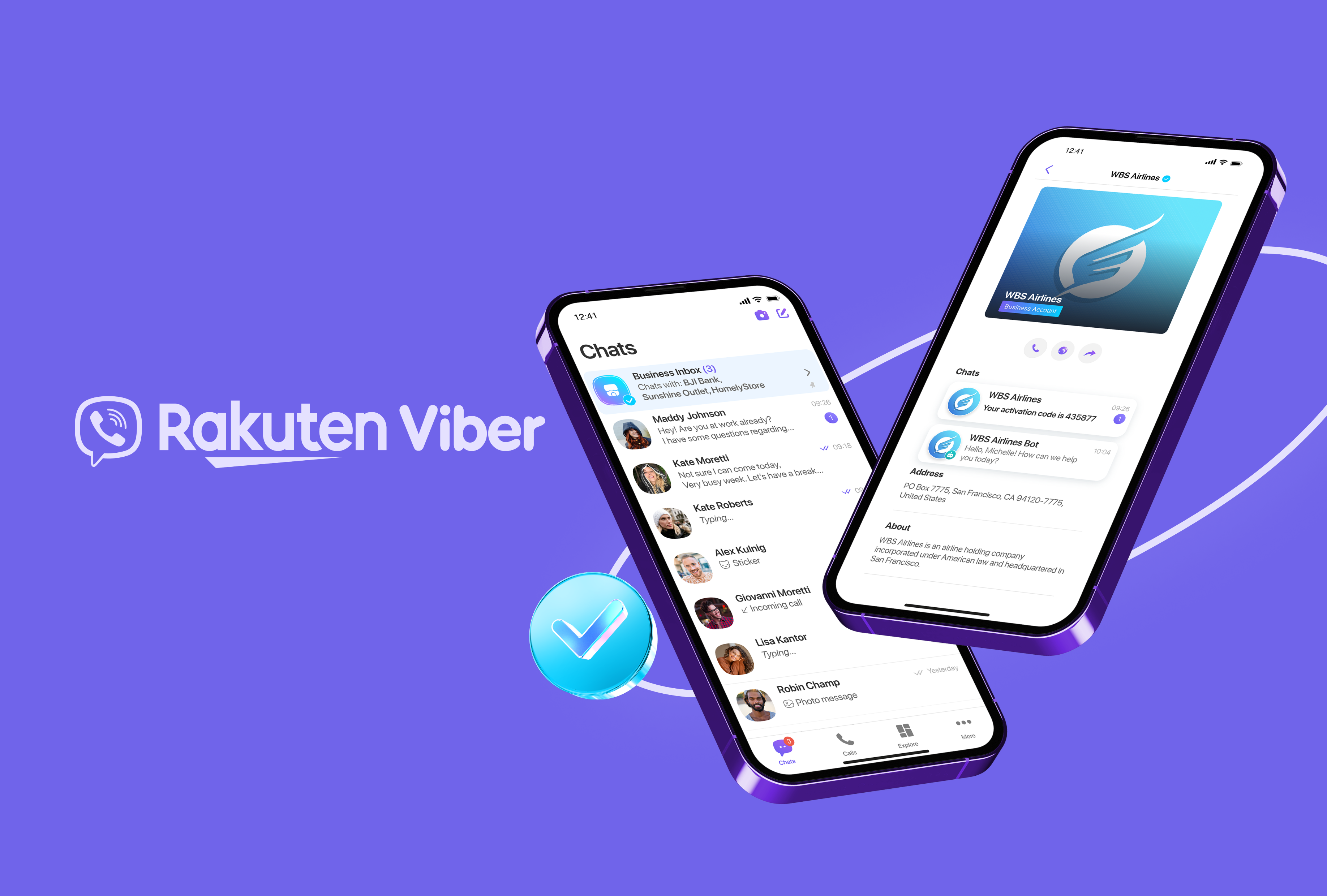 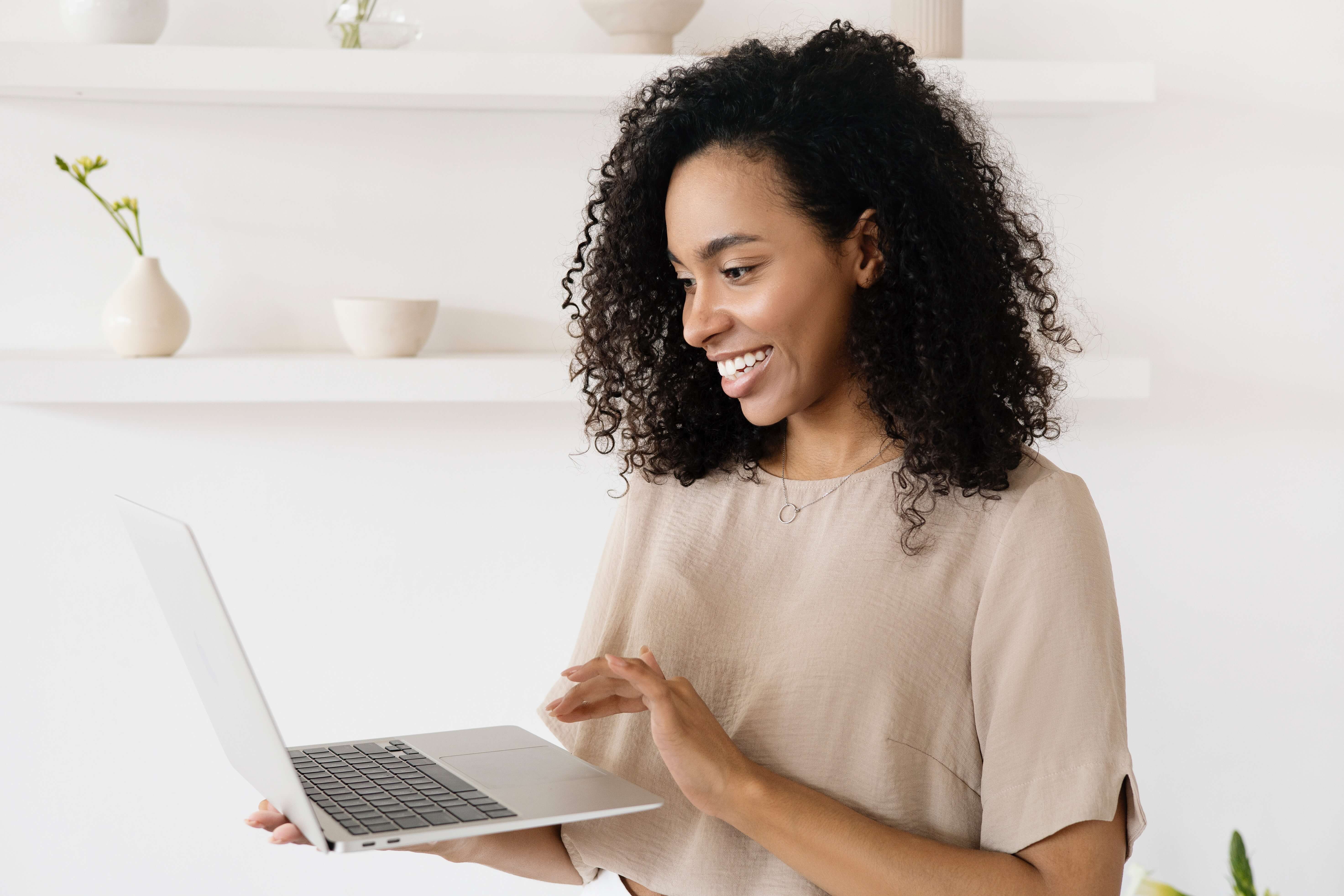 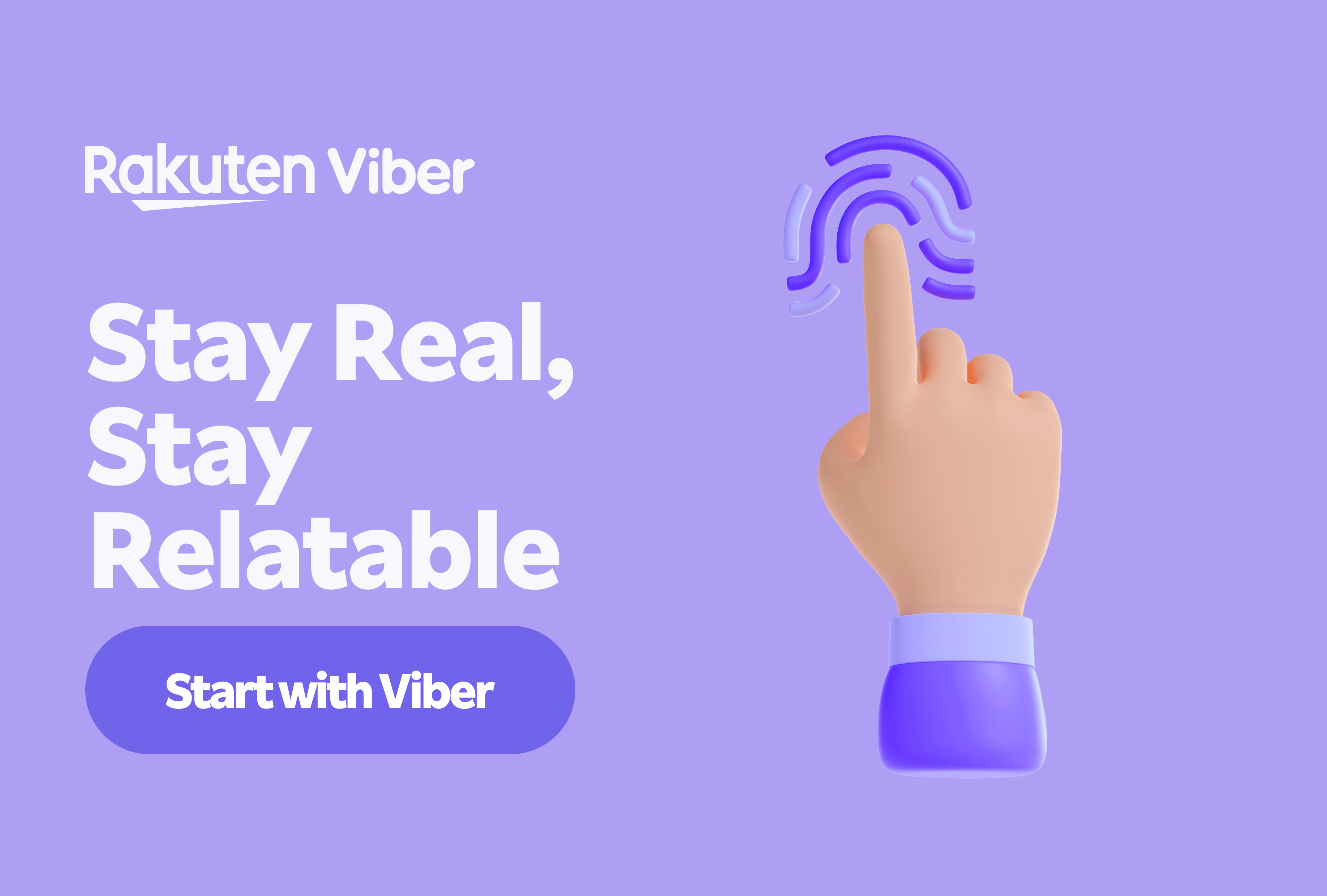 The Power of Being Authentic 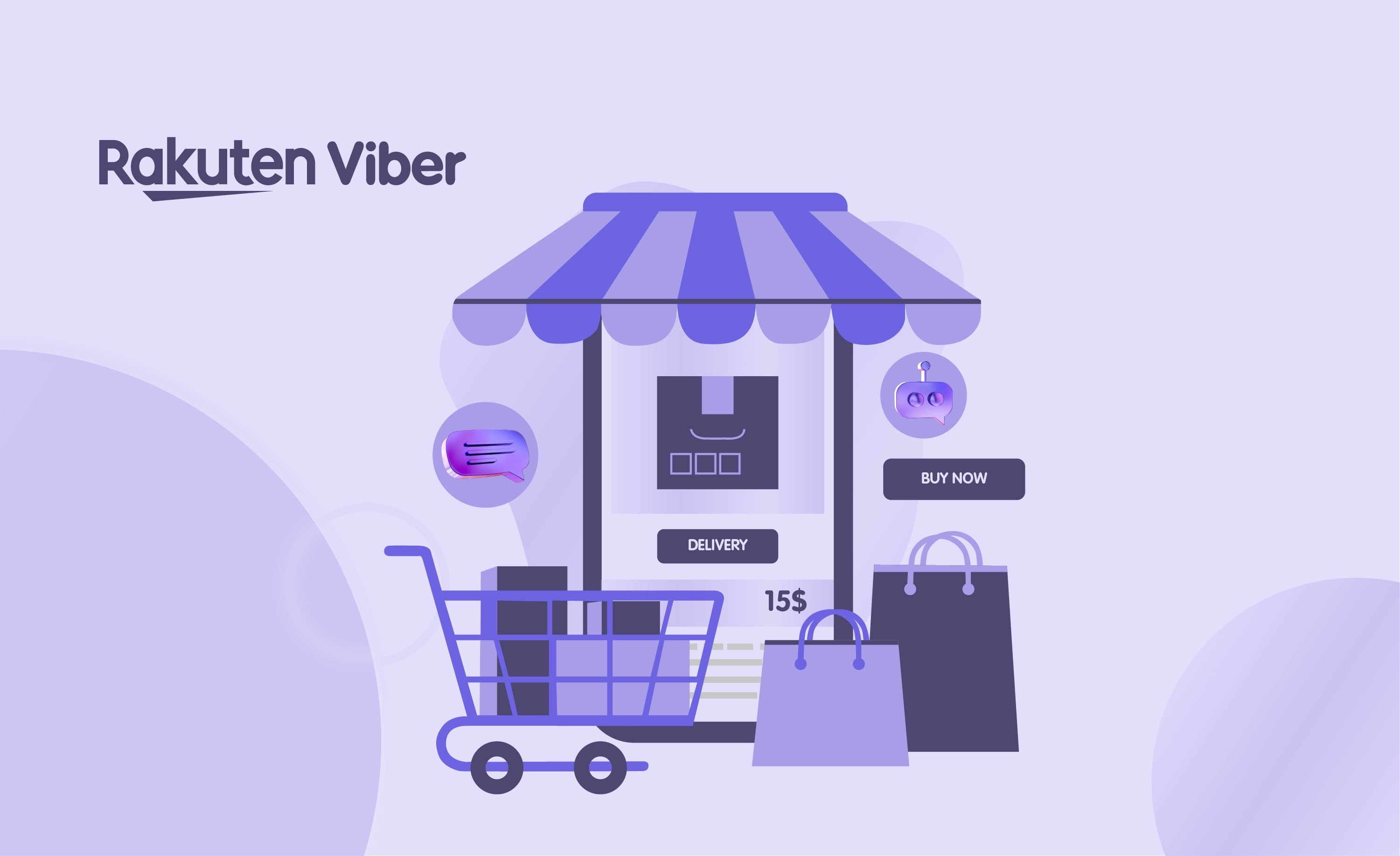