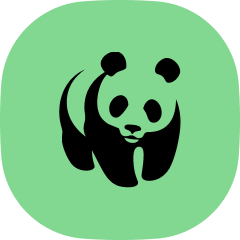 WWF and the 13 tiger-range country governments set up a TX2 (Tigers time two) campaign with the goal of doubling the wild tigers' numbers between 2010-2022.

In partnership with Viber, WWF launched a campaign around World Tiger Day 2019 and Russian Tiger Day to spread the tiger conservation message, boost awareness in the tiger-range markets and support fundraising activities in key fundraising markets.

WWF partnered with Viber to launch multiple three-month campaigns. These campaigns incorporated a sticker pack, chatbot and Viber community to engage a large audience and encourage donations to WWF causes. 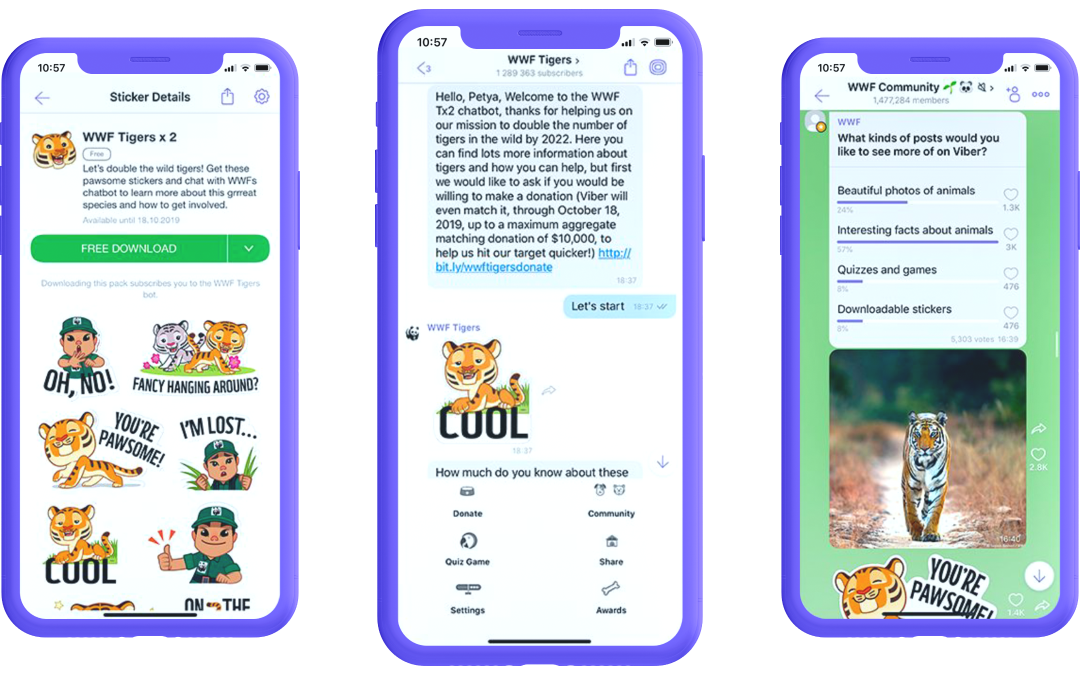 By combining a local strategy in Russia and a global campaign everywhere else, WWF succeeded in raising awareness to support the preservation of the tiger population around the globe, and engage a large Viber audience in conversation.

“Our ongoing partnership with Viber provides WWF with vital communication channels to reach a huge and very engaged global audience. The introduction of a donation ask, supported also by Viber was an exciting and much-welcomed addition. We were extremely pleased to see the positive response from Viber users.” 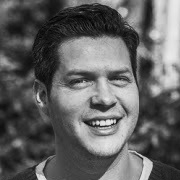 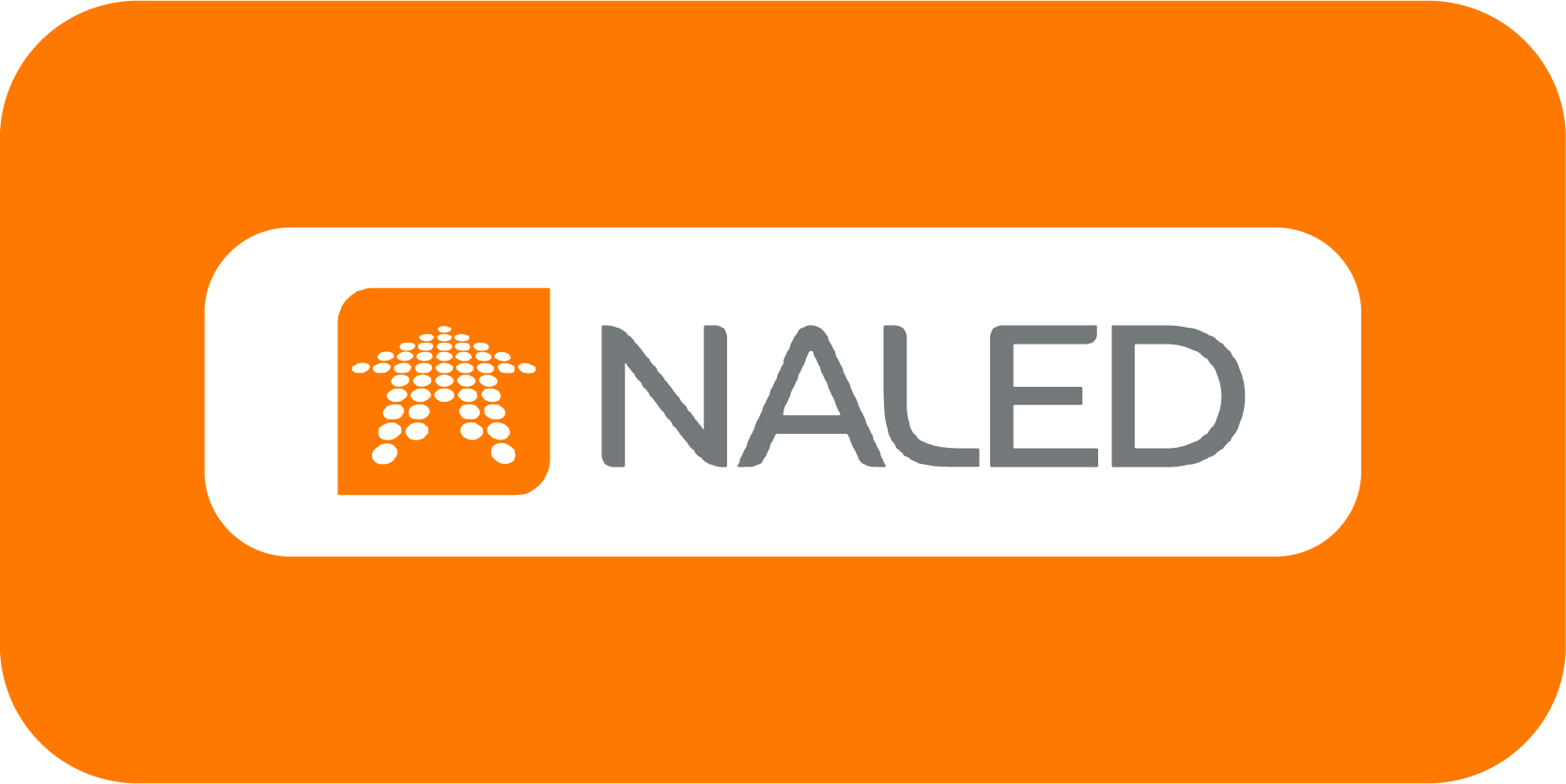 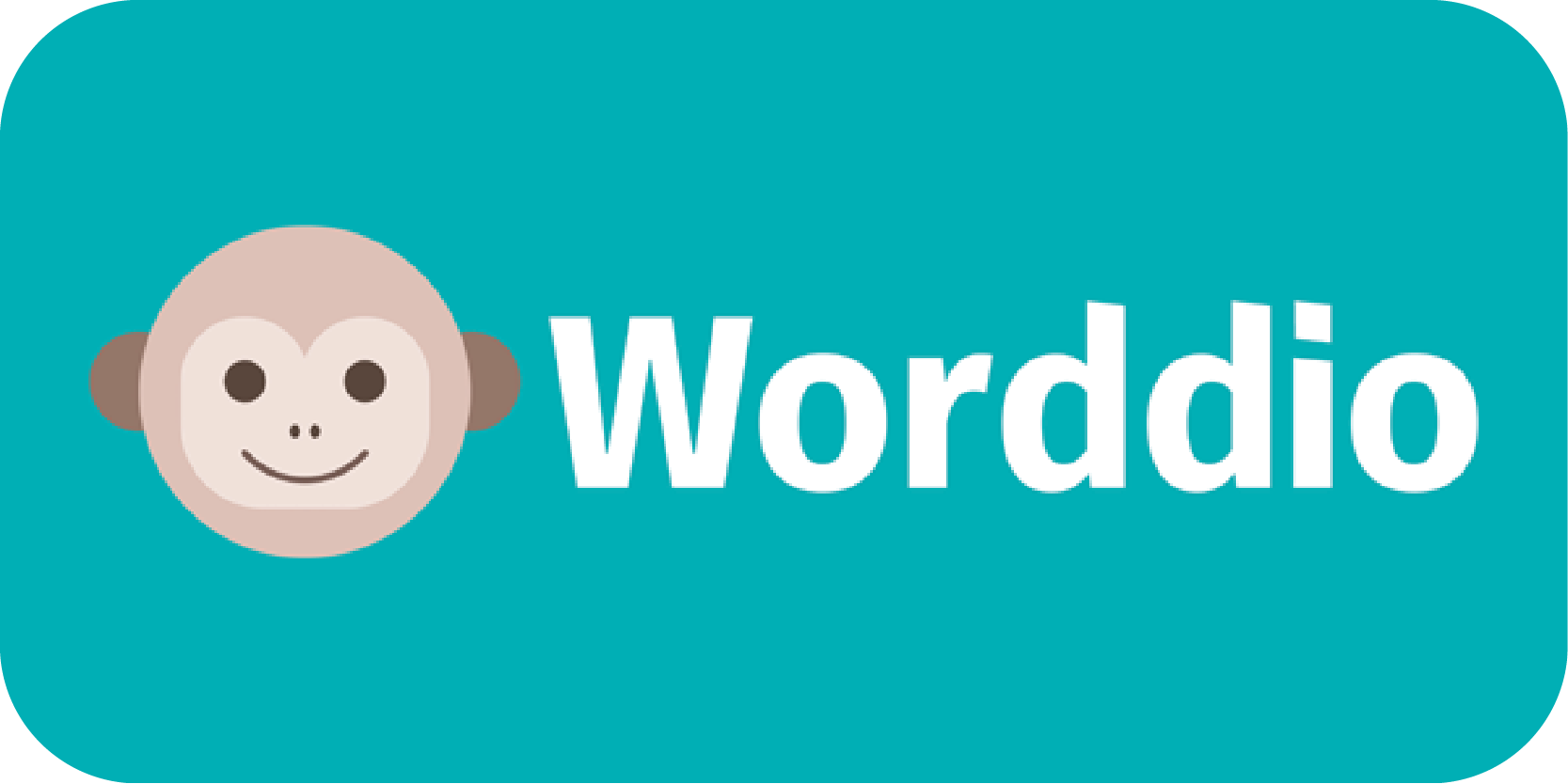